The shared video is taken from the Arma 3 game, UNRELATED to the claim in the narrative regarding the recent tension between China and Taiwan.

More in the EXPLANATION and REFERENCES section.

NARRATIVE: “See how the planes crashed again when China failed to launch airstrikes near Taiwan #2”.

Based on 7 Types of Mis- and Disinformation by First Draft News, classified as “False context: When genuine context is shared with false contextual information.” [1]

The SOURCE shared video from Arma 3 game with false contextual information, which has caused a FALSE conclusion.

Google news search result, related to the recent tension between China and Taiwan. NO such occurrence reported from valid or authoritative news sources as claimed by the SOURCE. [3]

Wikipedia: “ARMA 3 is an open-world, realism-based, military tactical shooter video game developed and published by Bohemia Interactive exclusively through the Steam distribution platform. It was released for Microsoft Windows in September 2013, and later announced for macOS and Linux in August 2015.[4]” [4] 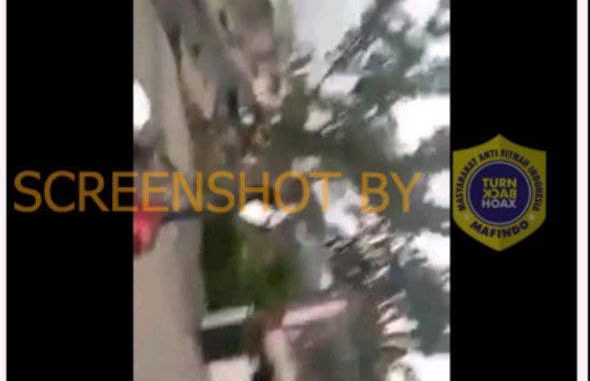 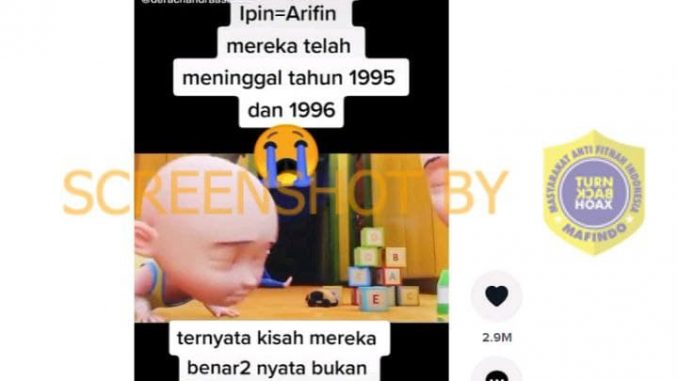 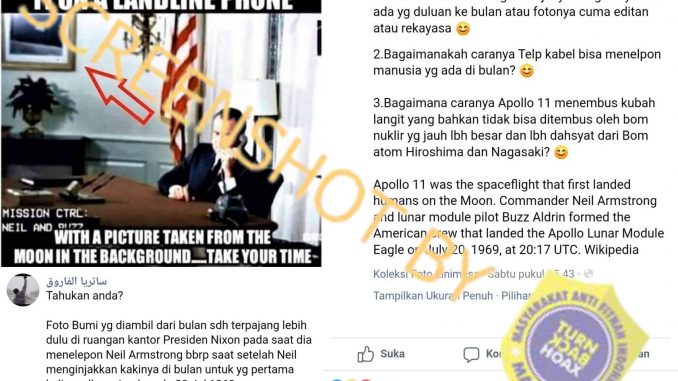 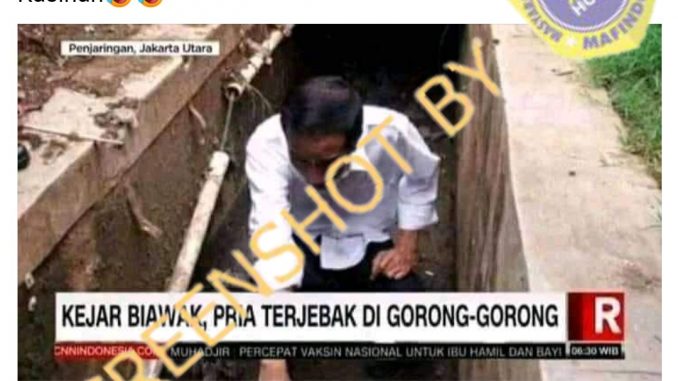 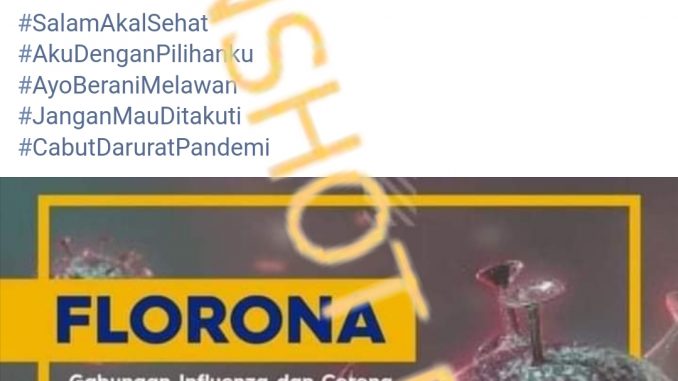 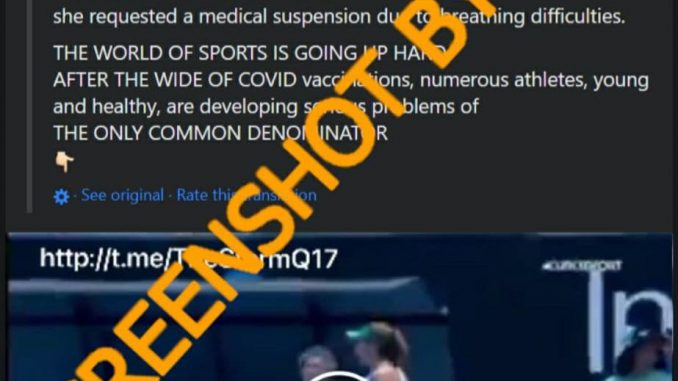